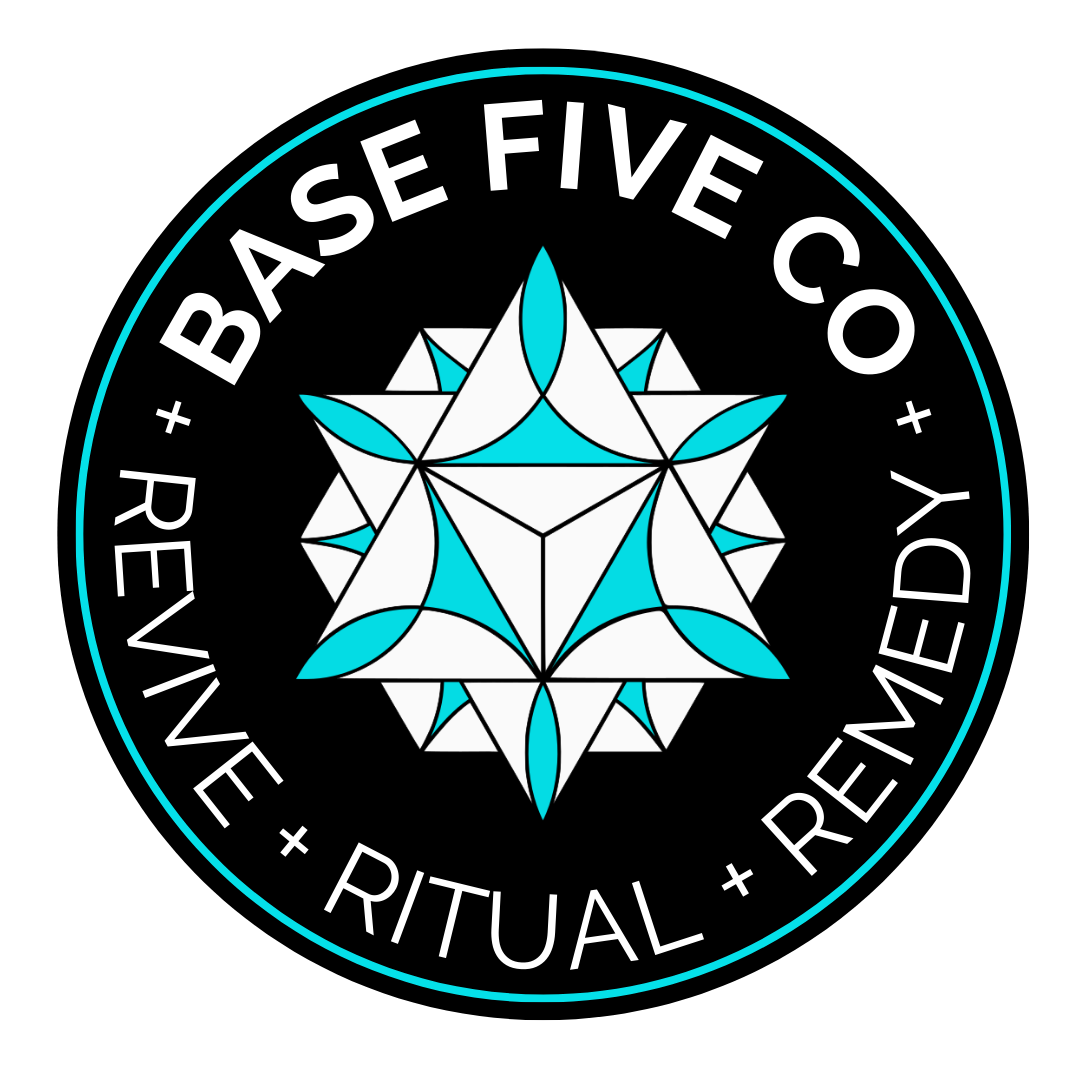 BASE FIVE CO serves to promote a proactive approach towellbeing.

Our mission is to educate the collective, encourage individual growth,and empower the journey towards greater health and happiness.

Challenge Community Services has provided innovative and people-focused services to the community for over 60 years. Our offering to regional and metropolitan communities includes Disability Services, Foster Care, Allied Health and supported employment for people with a disability as part of our range of Business Services. 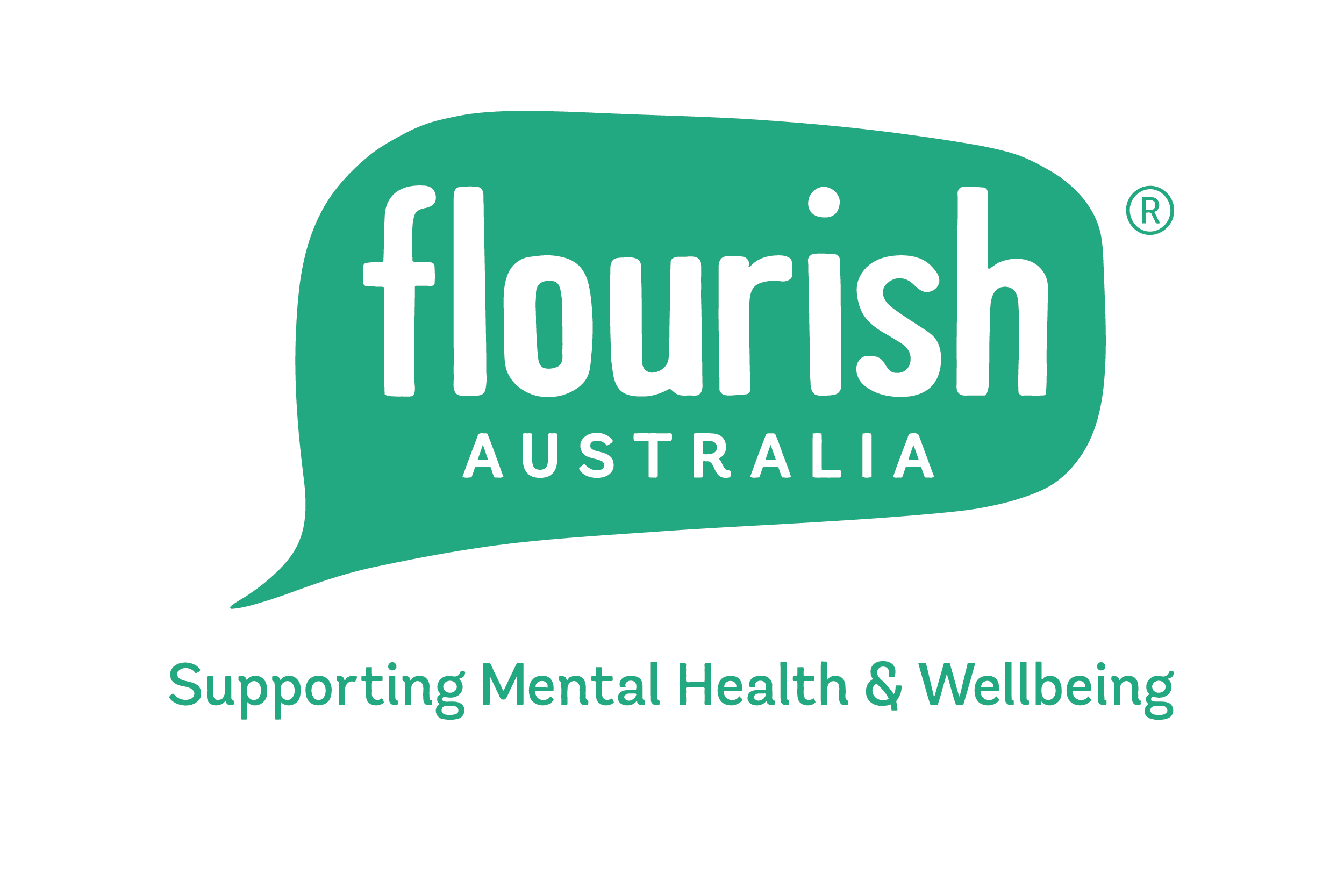 We help people with a lived experience feel supported and meet their everyday challenges. We want them to live ordinary, even extraordinary lives. 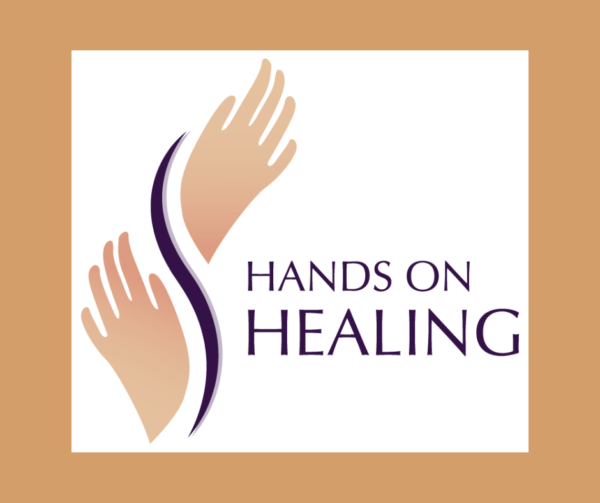 Hands on Healing is a holistic healing clinic addressing all your wellbeing needs. Reduce stress and boost your mood through a variety of massage and energy healing treatments that are tailored to your body's requirements. You will surely feel revitalised and calm after each session.

Happy Smiles Dental Care has been helping the Tamworth community since 2007. We offer quality dental care by being well trained, current in our techniques, and attentive to our patients' wants and needs. An environment exists which allows the establishment of a strong relationship between you and our team which we would like to continue into the future. Our practice is team orientated with dentists, therapists, hygienists, and assistants all working together towards the common goal of providing the best care for the whole family. 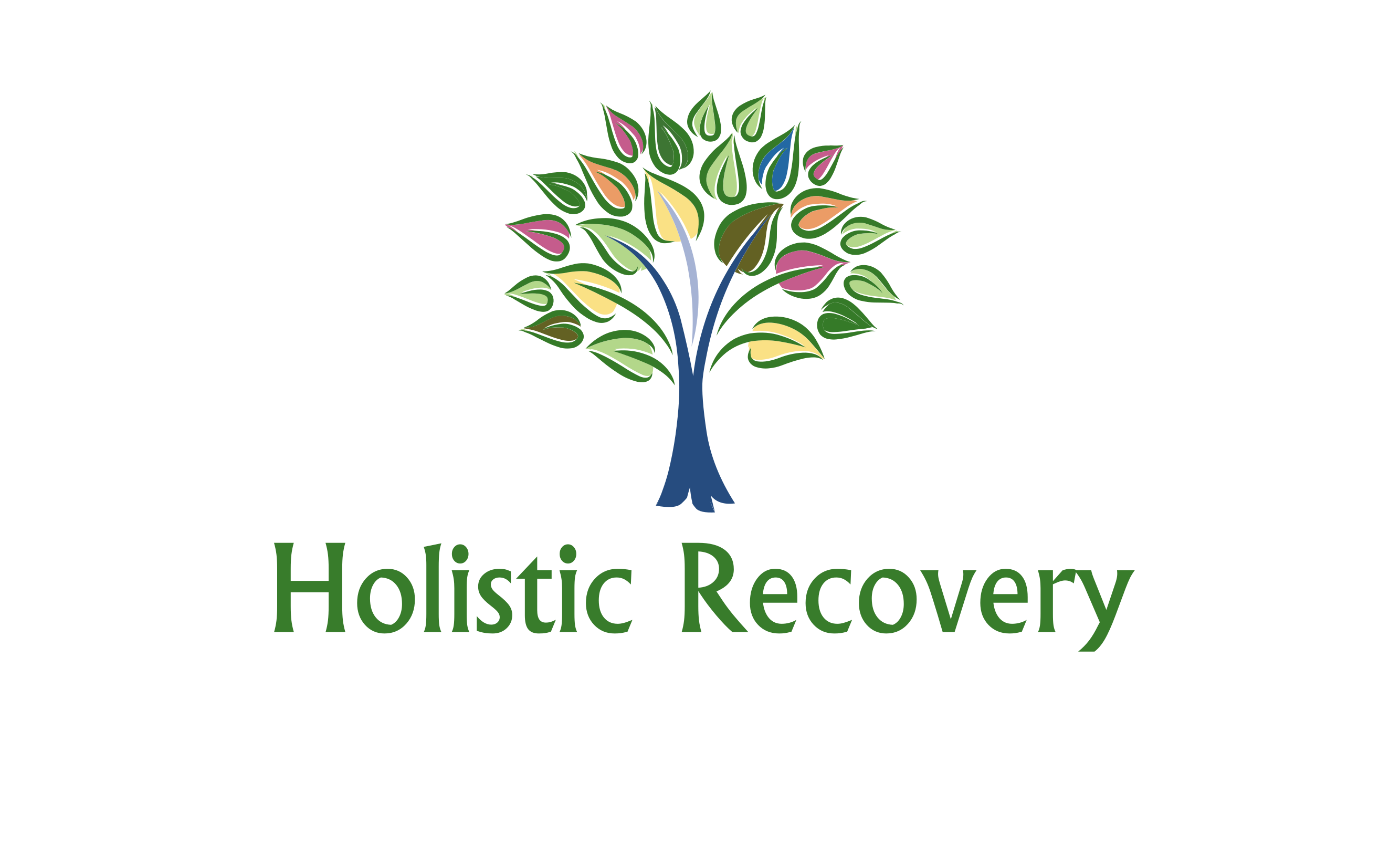 Holistic Recovery is Mental Health Service providing non clinical services under the National Disability Insurance Scheme (NDIS) funding. We are based in Tamworth and Armidale and outreaching surrounding areas. Our approach is Trauma-informed, recovery-focused, and person-centred, enabling us to provide support tailored specifically to individual needs. We provide Psychosocial recovery coaching, Support Coordination, Supported Accommodation and Outreach services to maintain all aspects of daily life.

Castlereagh Imaging Tamworth is Tamworth's local private medical imaging practice with services and operations that are designed to cater for the unique needs of our referring clinicians and patients. The day to day running of the practice is conducted by local technical and administrative staff and is overseen by local radiologists. This highly skilled team better understand the unique needs of the local referrers, patients and community.

IPAR is Australia's largest provider of work, health and wellbeing services. We help people to be healthy and productive at work and in the case of illness or injury to recover and return to health and wellbeing. Our Tamworth office has been open for more than 10 years. We believe it is important to provide a local service delivered by local people who live in and understand their community.  Our Tamworth team of 10 allied health professionals deliver service to the greater Tamworth region from Muswellbrook through to Gunnedah, Moree, Inverell, Glen Innes and Armidale. Our services can be provided face-to-face or via telehealth as and when appropriate.

In the 1980’s, Aware Industries recognised the need for accommodation services in Regional NSW. Here a dedicated team was developed and created ’Kirinari Community Services’. Our first leased house was named ‘Nurioopta’ from the Department of Housing (NSW) in West Albury, Nurioopta opened with four residents in May 1983. This was the beginning of many more leased, purchased and built houses over the next 33 years. From there, our support services grew, and we started providing support to people in their home, work and community.

Kalianna originated in 1966 beginning as a Training Centre. In 1970 they included adults as a ‘Sheltered Workshop’. 1993 Kalianna Laundry began operation and in 2000 Albury and District Transport merged into Kalianna Transport. 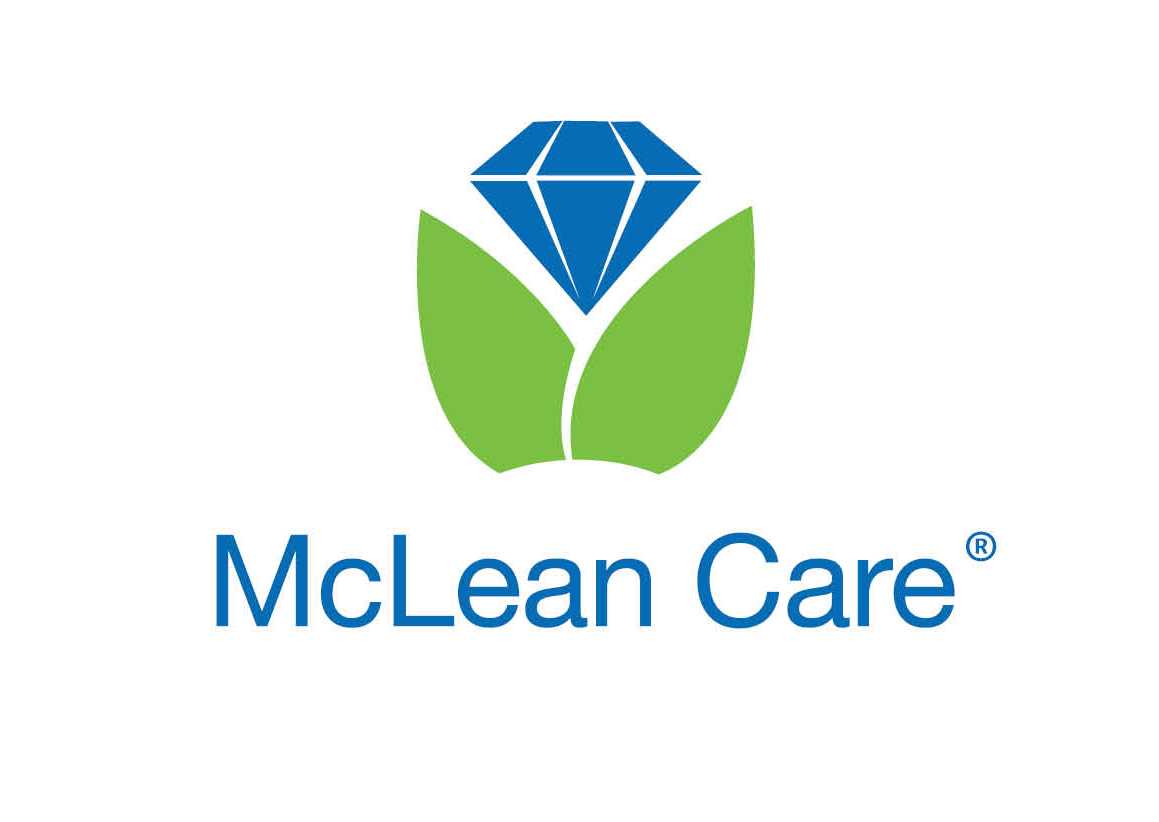 McLean Care, established in 1953, is a well respected provider of the highest quality retirement, aged care and community care lifestyle services and options to the New England North West region of NSW and Darling Downs region of QLD. We proudly remain a community owned, not for profit organisation, driven by our mission to focus on you.

Myo & Barn is trained in remedial, pregnancy and infant massage and we also have a genuine passion and love for what we do. Here at Myo & Barn our mission is to Enhance Health, Happiness & Wellbeing 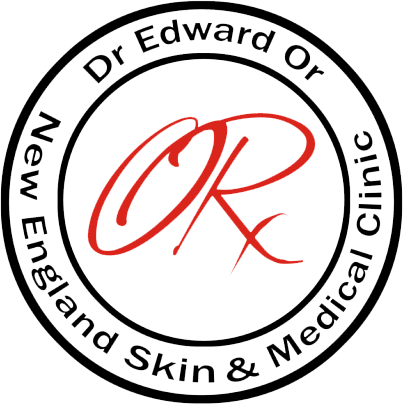 New England Skin & Medical Clinic specialises in skin cancer diagnosis and treatment and endoscopic procedures. These procedures are offered by Dr Edward Or, medical professional who has been practicing for over 35 years.

We offer these services from our Tamworth Clinic, conveniently located at Suite 6, 34-32 Marius Street. Alternatively, find us at our Inverell clinic on Thursdays from 3:30pm and Friday 8:30-5pm Suite A, 1 Rivers Street, Inverell.

'Oxley Community Transport provides quality, safe and affordable transport that is exceptional. We are passionate about maintaining independence with respect. This is our mission statement and what our team abides by. The service caters predominantly to the frail, aged, or isolated to be able to access essential services such as medical appointments, shopping, and social outings. Oxley Community Transport is funded purely for Transport but being an active and local not-for-profit charity, we can act proactively and address any crisis or need as it arises.

We are a team of tertiary qualified exercise and health professionals who live by, prescribe and instil the philosophy exercise as medicine to their clients empowering them to achieve a greater independence / performance at home, work, in the community and on the sporting field. 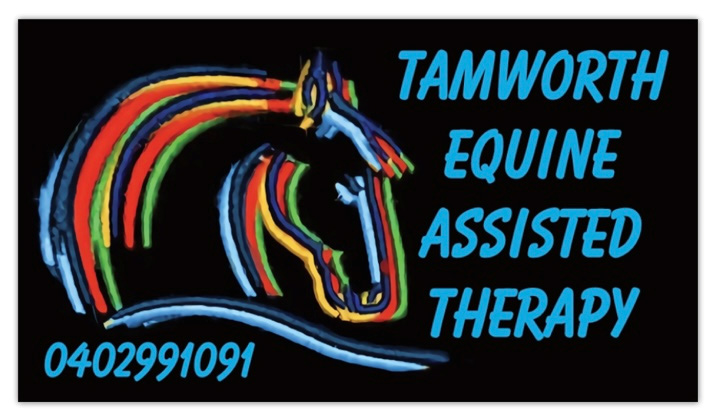 Hereat Tamworth Equine Assisted Therapy we specialise in therapeutic horse riding and teaching natural horsemanship to clients with special needs of all ages. Our staff are passionate about helping those with disability or mental health issues to overcome what holds them back. Using equines as a tool to strengthen the mind and body we can help with communication, emotional control, fine and gross motor function, balance and coordination just to name a few. Especially effective for autism spectrum. Clients have so much fun they don’t even realise its therapy and exercise. We accept ndis and private clients. Our facilities and equines are also hired to allied health professionals like equine assisted mental health psychology Brooke Thrupp

TFSS is a non-government, community based organisation that has been delivering services to families in Tamworth for more than 30 years. It has more than 90 staff across all programs. The service also operates in areas outside of Tamworth, including Quirindi, Manilla, Gunnedah, Narrabri and Barraba.

Legacy supports the partners and children of veterans who have seen their loved ones leave our shores to serve in wars from World War 1 and World War 2, to Korea, Vietnam, Afghanistan and Iraq. Many never made the journey home and others returned bearing the physical and mental scars of war.

Our professional team are committed to positively impacting our community through providing services to create and maintain optimal physical and mental health and provide ultimate relaxation. 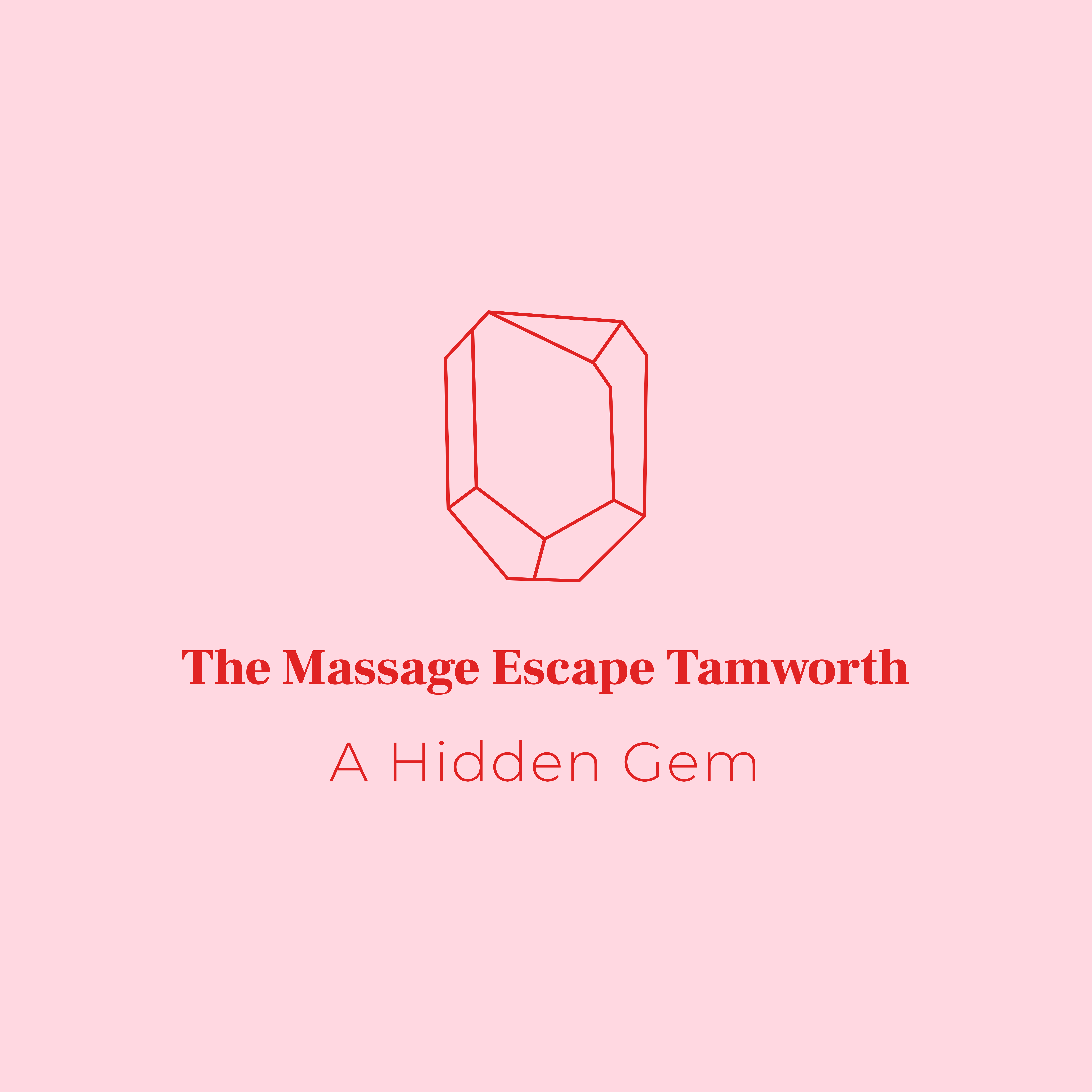 From flights for babies who are just minutes old, to people requiring medical treatment or trauma assistance, search and rescues, to winch extractions from tough terrain or inaccessible areas. We are proud to be here for our community. 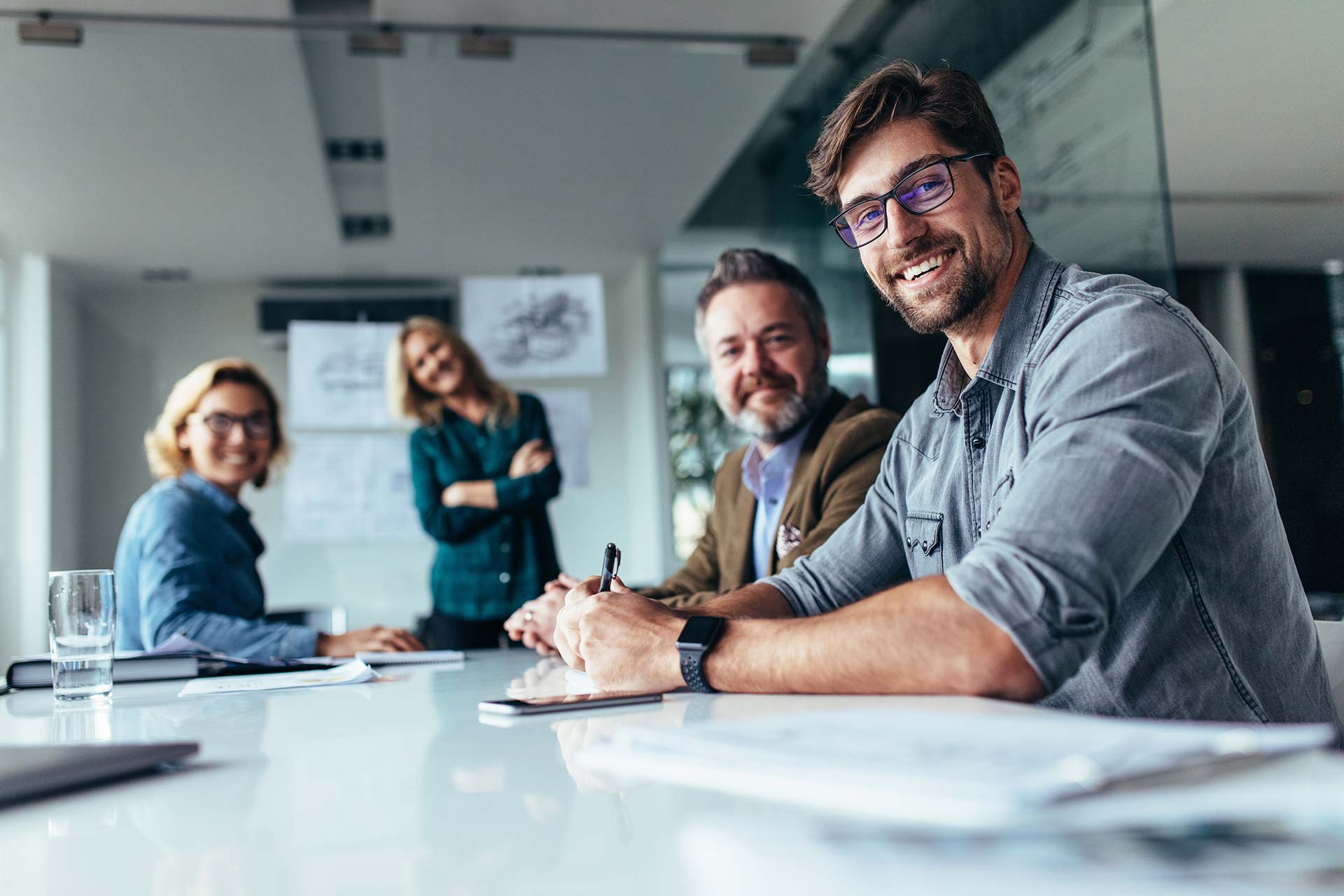 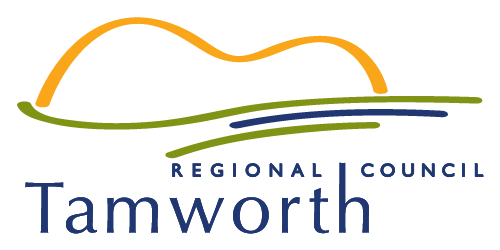 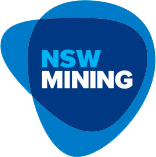 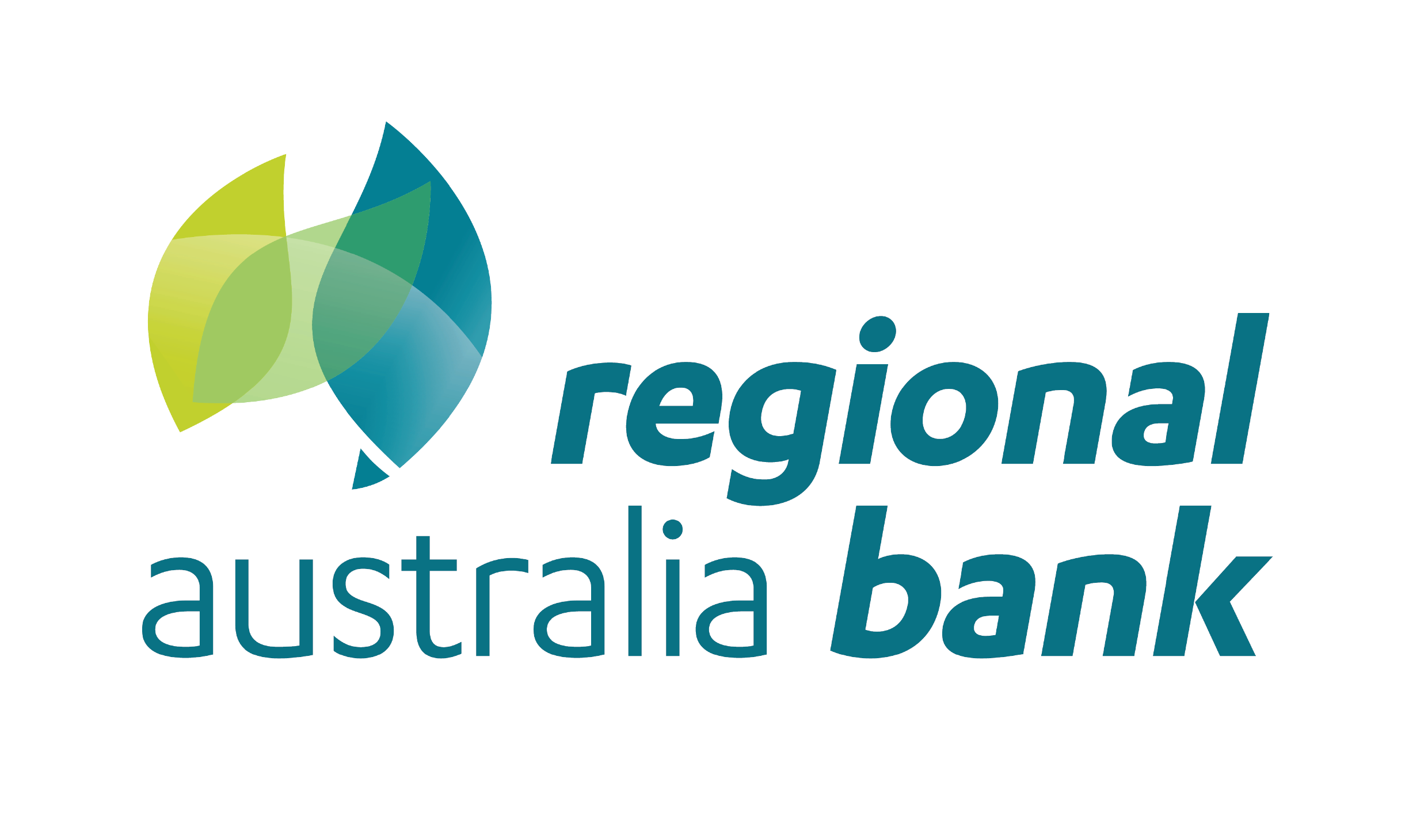 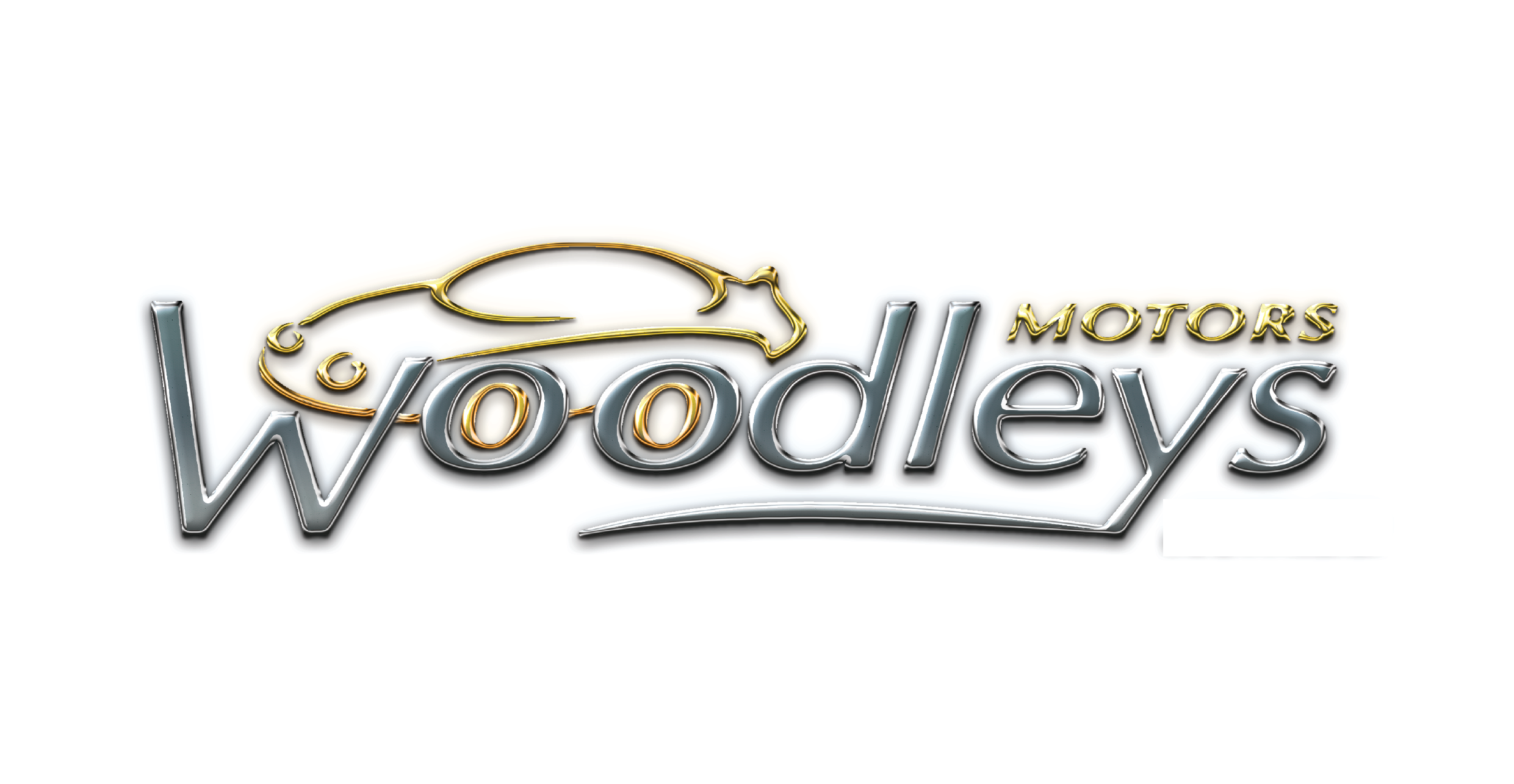 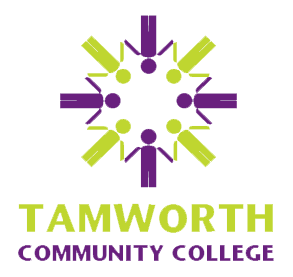 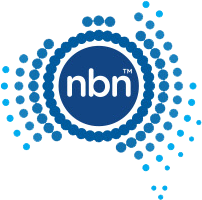